How to keep your Symbol node up and running healthily.

Once you have created a Symbol node, be it manually or using Symbol bootstrap, the node is mostly autonomous. But there is still a little bit of maintenance required, explained in this guide.

New Symbol client versions will be released periodically. If you want to benefit from the added features and bugfixes you will need to update your node to use the latest client version.

Additionally, if your node’s client version falls too far behind, other nodes might refuse to connect to it.

The exact procedure to update your node depends on how you created it. Read the appropriate section below.

If you used Symbol Bootstrap to create your node (following the Running a node guide), keeping it up to date is very simple.

If you followed the Running a node manually guide, you need to rebuild the Catapult client and keep the previous data folder so the same accounts and cached data is reused.

In summary, you need to:

The above procedure works but brings the client offline while the new version is being built, which could be a lengthy process.

If you install the client (with make install) instead of running it from the same folder where it is built, though, you have the option to build the new version while the previous one is still running. In this way the service interruption should be minimal.

The steps then would be:

If your node is a Voting node it requires a valid voting key to operate. For security these keys expire after 6 months, so you need to renew them as part of the regular node maintenance.

Read the appropriate section about renewing the voting keys depending on whether you used Symbol Bootstrap or not to build your node: 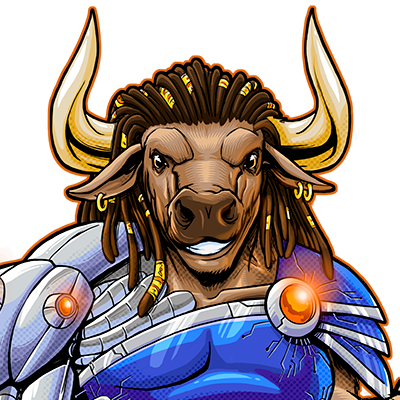